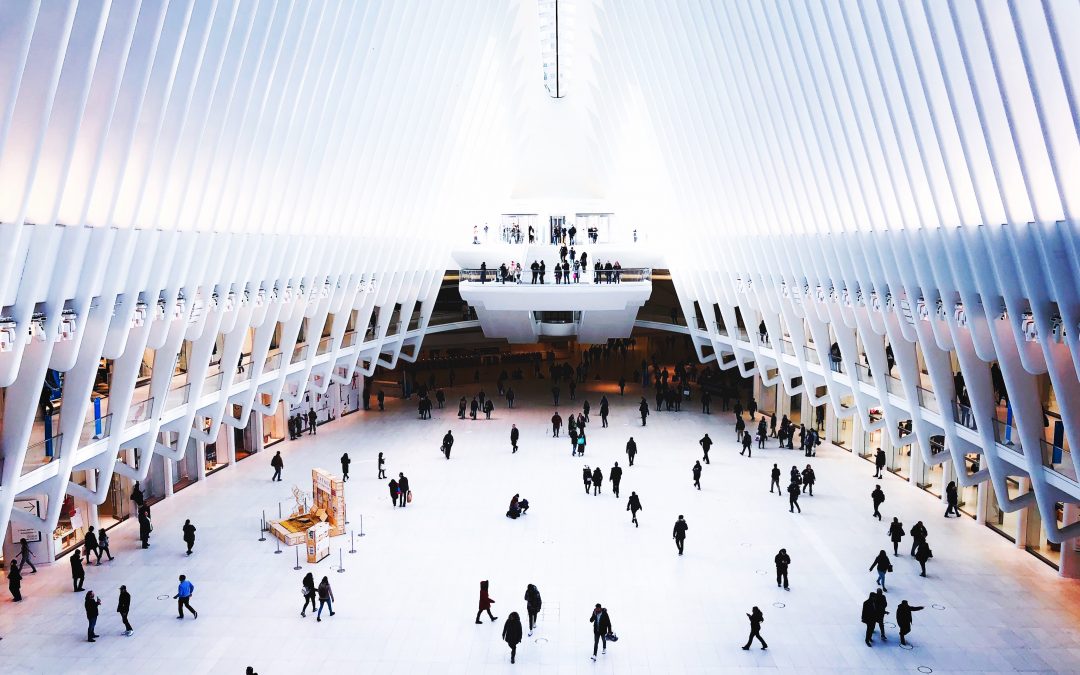 you got old. And small. Scared. What happened?

Back in the days this thing called future was a big thing. A real big thing people would get excited about or – in the opposite case –overwhelmed by only imagining you. You being their long waited for future standing opposite to Now and I. There was but falling in panic and despair.

Letters from the past

When I was born I was now, tomorrow wasn’t born yet. When I was a child there was merely something imaginable other than the present. I was now.

Adults though kept telling about past times, where things were organized differently. The present was imperfect but true. Time and space were the two dimensions to define and navigate through life. There were still some things to fix both on a political level, on a financial level and surely on a personal level. But these tasks seemed to be doable.

Letters from the Present

When the world turned 2020 the present lost its virginity. I changed. Things changed. Fast. Upside Down.The past times slowly became something to long for, being called the good old times. The future was considered nothing to look forward to but to be feared.

The present lost its presence and became digital. We suddenly owned ways to travel through time. We became present without being present. We lost the ways of following time through space.

The future of these days started to become something to be scared of, something to prepare for. The past was outdated in a minute. People started to acknowledge the meaning of now in preparation us for this ubiquitous thing called future. The presence had to serve a tomorrow we were scared of.

No matter how hard we tried we never felt prepared. We also never felt present in this now, we didn’t want to take part or invest into. The end was no option, only beginnings were allowed, so that the past, being finished by definition was something we were trying to forget about. 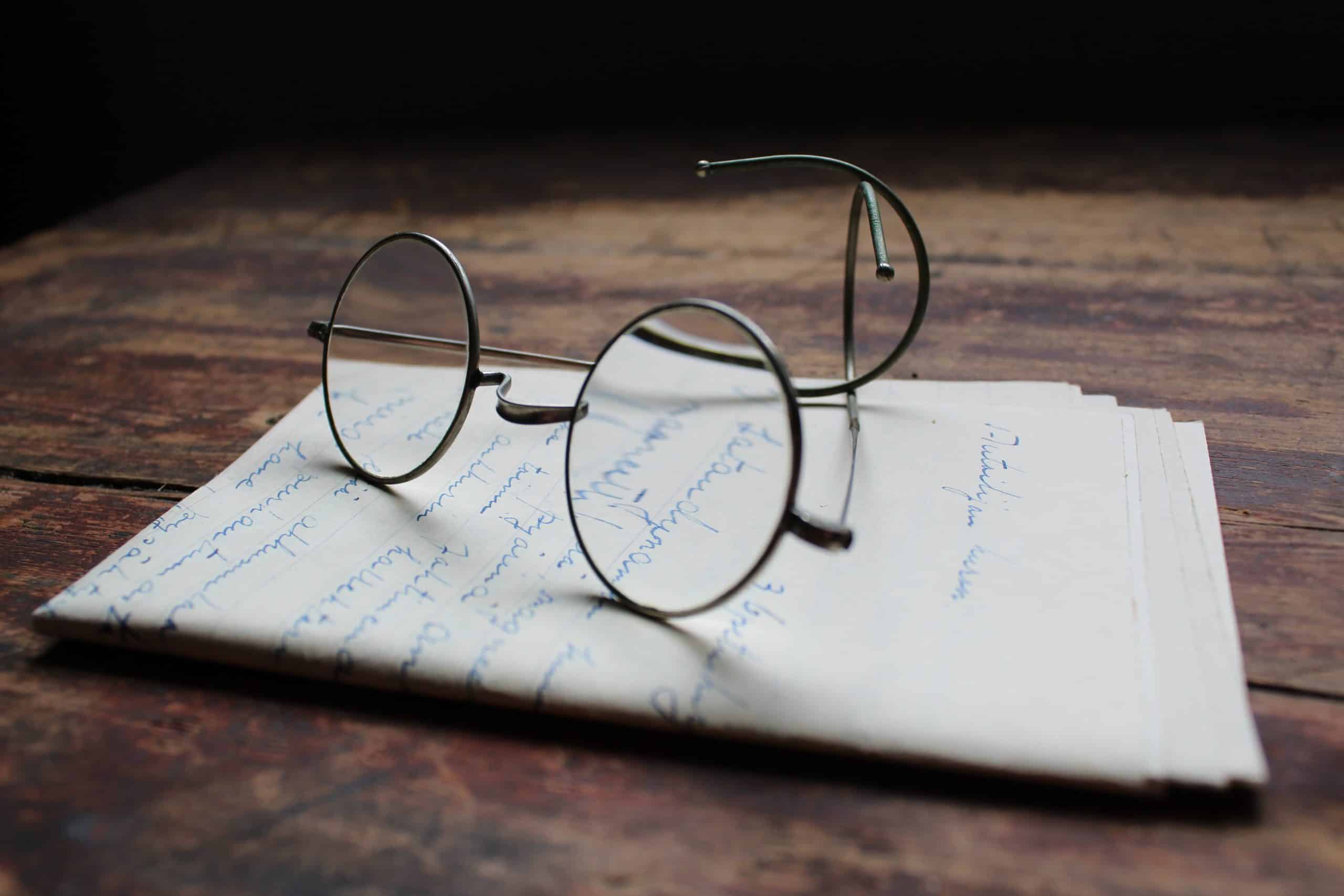 Letters from the Future | 50 Years Hence

Who are you future? What makes you smile? Would you want to be my penpal? We could send postcards through and for, we could fall in love, we could get to know each other.

Back in 2009 a guy I know developed an application you could send a letter to your future self just like an email. You could define a date the letter – the email indeed – would be send to you. You had to make sure though the email address would still be active. You could decide whether to make the email public or keep it to yourself.

Over the past years I received some emails being written by my former self, wishing me well, asking me questions on the change of values to places, love and work, health and happiness. Whom where they investigating at? What could the past tell me about the present? What conclusions did these emails allow me about my future?

Who are you Future? What will make you smile in 50 years? Will we laugh about the old jokes, fear the same dystopias? Who will you be 50 years hence and will we still/again be friends?