What a Difference a Place makes… 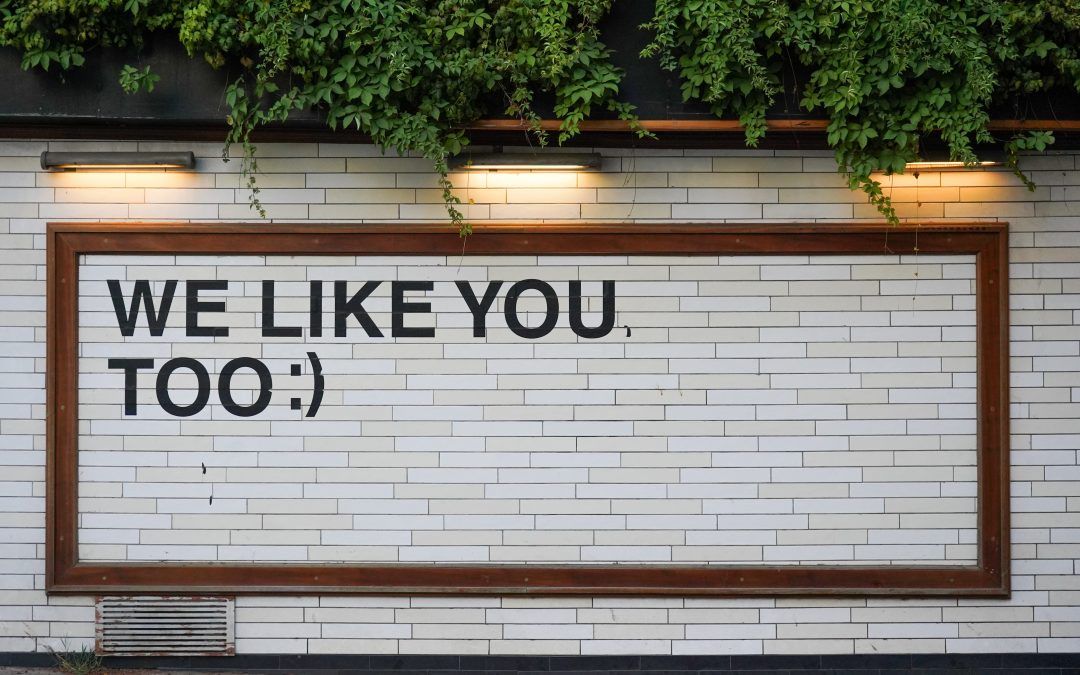 A Cemetery in Vancouver 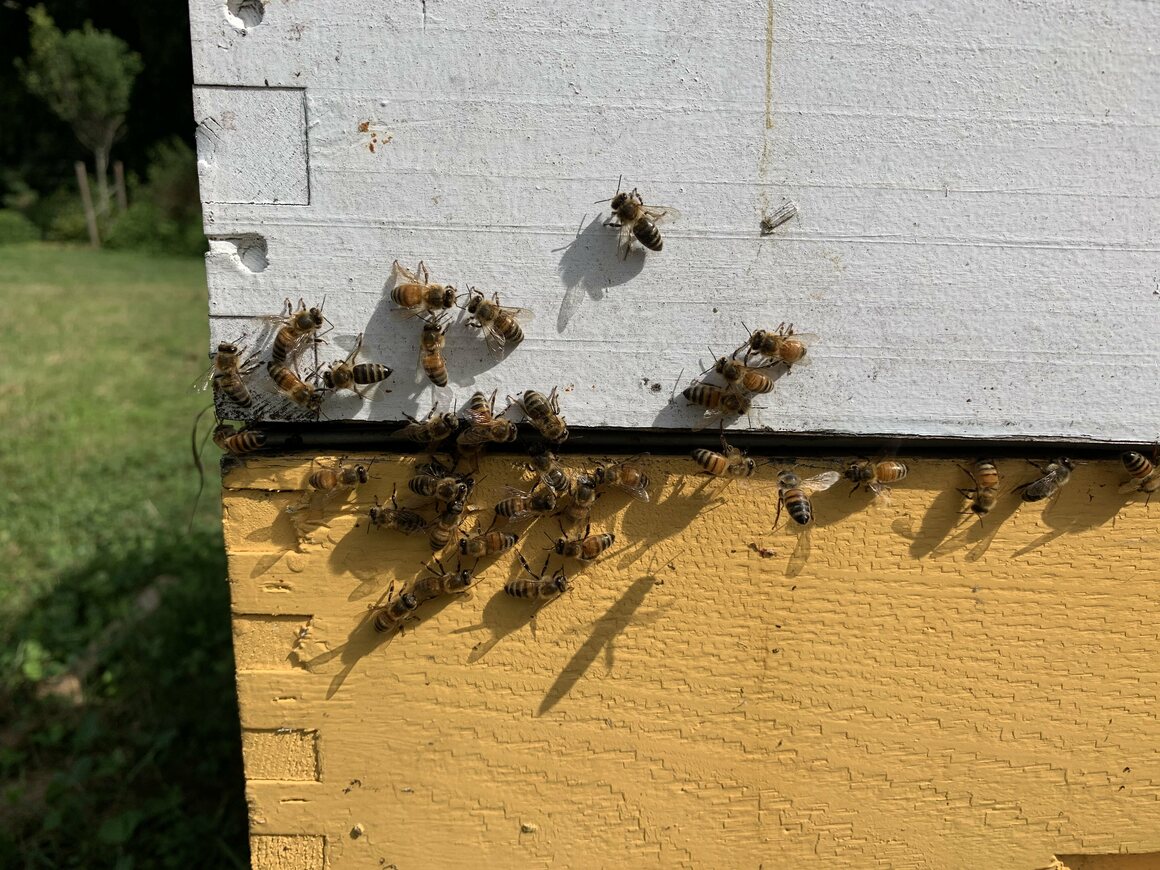 “There’s so much emphasis on death and dying at cemeteries,” says Crean. “We’re trying to shift the mindset to this being the kind of place where you’d actually like to spend time.”
via Atlas Obscura

A Music (Verti) Hall in Berlin

Ask me anything featuring Dirk Dreyer and his unique passion mix of humor, hospitality and music biz. In German but oh so worth it.

Imagine a place where we could meet again. URBAN SUN, a project in development by Studio Roosegaarde as a symbol of hope, shines a large circle of this far-UVC light into public spaces, sanitising those spaces of the coronavirus. It acts as an additional layer of protection to current government rules. URBAN SUN aims to inspire hope. It combats the negative impact of social isolation by aiming to improve cultural gatherings, sporting events, public squares, and schoolyards.